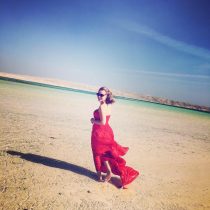 My name is Fabi and I am a real Berlin girl! I’m born in Berlin and live here since I am born. I am a student and since I am in a long distance relationship I travel much more. Traveling is my passion and I enjoy every minute in another continent, country or just in another city. But Berlin will always be my home. 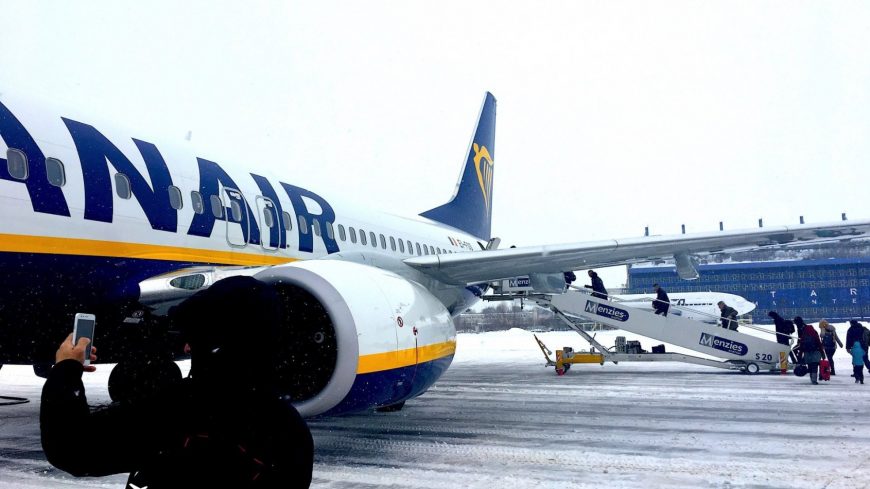 This time we chose Ryanair because it was so cheap. We paid just 20€ for back and forward, 6 € for the reservation of a seat and 8€ extra for priority. So all together for my two flights, we paid 36€.

I told already that I am in a long-distance relationship and my boyfriend lives in Dubai because of his work and the flights from Dubai to Berlin are always so expensive. That’s why he searched for other destinations from Dubai and found Bucharest. All our flights together were cheaper than the back and forward flights from Dubai and Berlin, so we decided to fly to meet in Bucharest and fly from there together to Berlin. It’s like one extra short trip for free my boyfriend said and he was right.

I arrived two hours earlier at the airport and had to go to Terminal D. For Ryanair flights you have to print your tickets or you can show your ticket with the Ryanair app. The good thing about this is that you don’t have to go to the check-in if you don’t have bags to check in and I did not. So I could directly go to the security check. The queue was quite long but they were fast and it didn’t take much time. After the Security control, I directly fall into a duty-free shop but I just bought one water for 1€ and this is really cheap for a drink at an airport. I decided to eat something in the plane and not in the airport so I went to the gate directly. 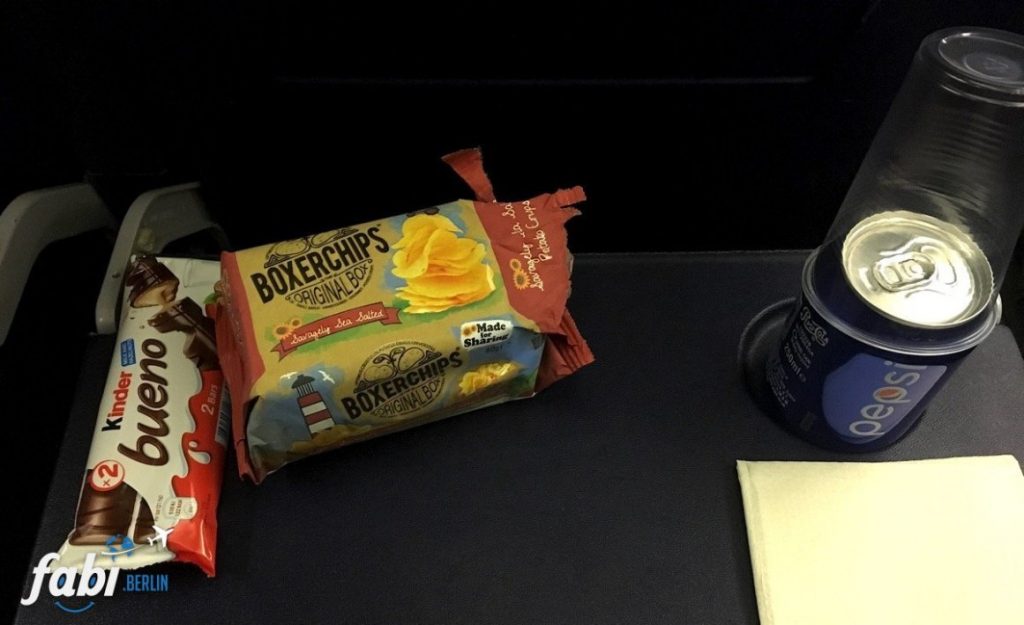 At the gate, I waited a little bit til I realized that on my ticket stand priority and I can go to the separate area for the priority guest. It is the same gate but just separates because the priority guest can go to the plane at first. To be honest I didn’t expect much from the plane with this price but when I saw the seats I still was a little bit disappointed. They’re really small but okay for circa 10€ per flight I am not allowed to complain. 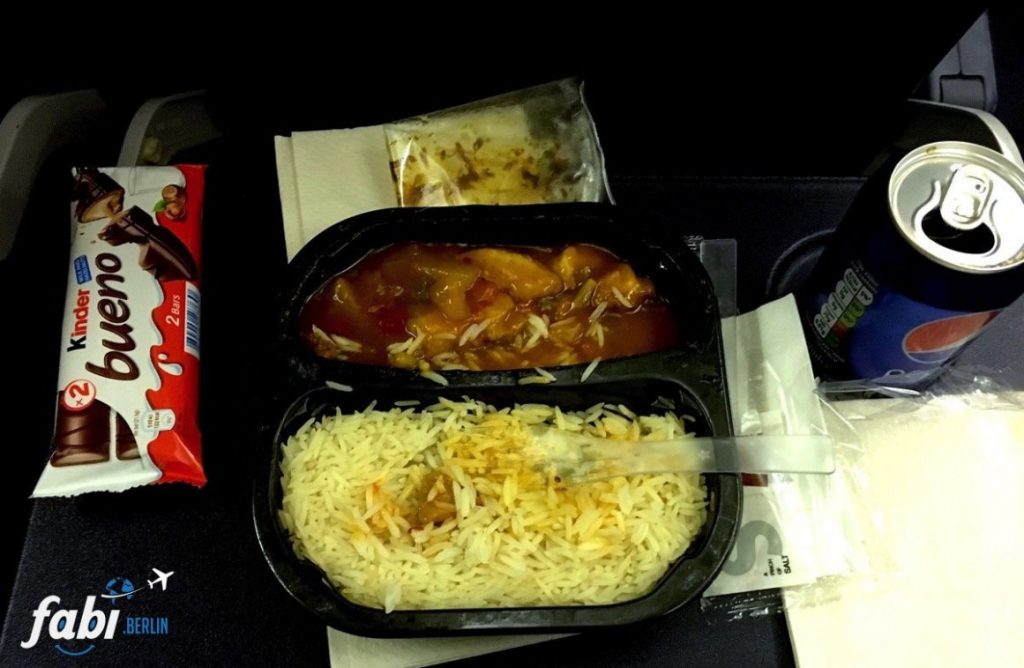 I was really hungry and just waited till I can order my food. I had a menu for 10€ it included a warm dish, chips and a drink. So the price is really okay! We are all used to expensive prices on board. I had rice with chicken sweet sour and it tasted quite good for airplane food. What was really annoying was that the tables are relly slippery. i had to make under everyting a tissue so it doesn’t slip down. The personal was really nice on my flight to Bucharest and I am sad that I cannot say the same for my flight back to Berlin. We had two hours delay because there was to much snow on the runway so the personal were really stressed but I don’t think that this is an excuse to be rude to your guests. Right Maria?? 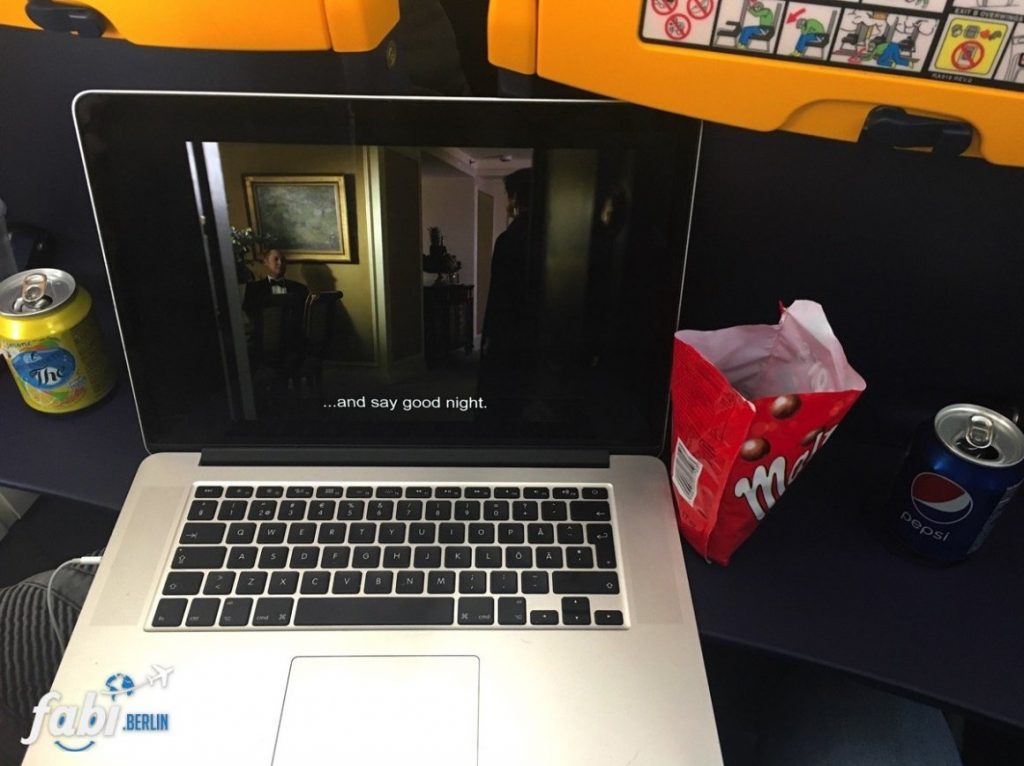 In general, the flights with Ryanair were good. I mean for the price you really cannot complain. So fo short flights you can take Ryanair and save a lot of money and you will not die but I could not be in this plane for more than 5 hours because it is too closely. We had to stay 4 hours on the plane because of the delay and this was really annoying but thanks god we had the computer to watch another episode of the Blacklist (Btw, a really nice series) and we bought a big package of maltesers and something to drink for 10€. Normally the flight from Berlin to Bucharest is around 2 hours and for this short time, it’s no problem at all to take Ryanair and save some money what you can spend in the vacation then! ? 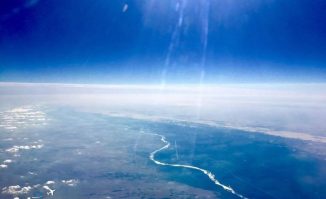 My flight with Condor from Berlin to Hurghada (DE490)